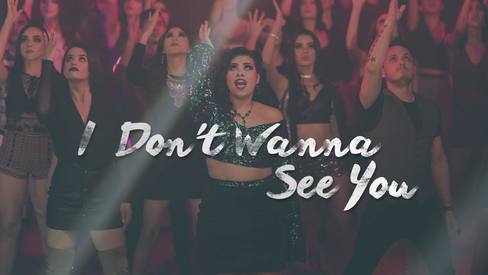 Lau Miranda is a singer-songwriter & Berklee College of Music alumn. She began her music career when she was 15 years old in the reality show, "Quinceanera" on Telemundo. After a few years of performing on many stages in places like California, Idaho, Boston, Mexico & Guatemala, she took some time off to focus on her education. Once she graduated, she began working on her first album while also exploring her love for musical theatre.

Lau had the opportunity to bring life to roles such as, Serena in Legally Blonde: The Musical, Ilse in Spring Awakening, Linda in The Wedding Singer, Amneris in Aida & Whatsername in Green Day's American Idiot.

Most recently, she released her first single, "I Don't Wanna See You" along with the music video for the song. Her second single & first album will be released in the upcoming months of the new year.