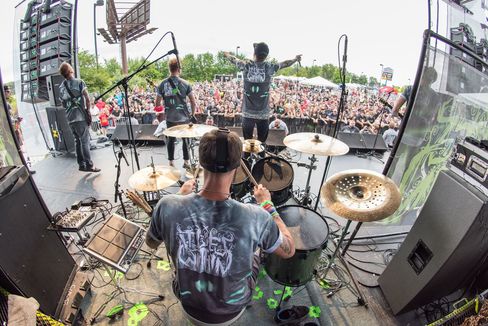 About IT LIES WITHIN

Prevailing from the highest murder city per capita in America; Flint, MI based metalcore act It Lies Within exploded on the scene with their highly energetic live performance and positive based message.

After having quick success with their debut album "Chrysalis" produced by Josh Wickman (Within the Ruins, Oceans Ate Alaska), it was obvious to take this show to the road. Touring non-stop since 2011, ILW has built a die hard and loyal fanbase. Currently finishing up their 2015 release with producers Jonny Mcbee of The Browning and Nick Morris of As They Sleep, the group will have some big announcements to follow.

This highly motivated five piece is on a non-stop path to shed a different light on the metal scene with their creative music writing, positive message and insane live show. Because of this diversity they are one of the most entertaining groups to watch! 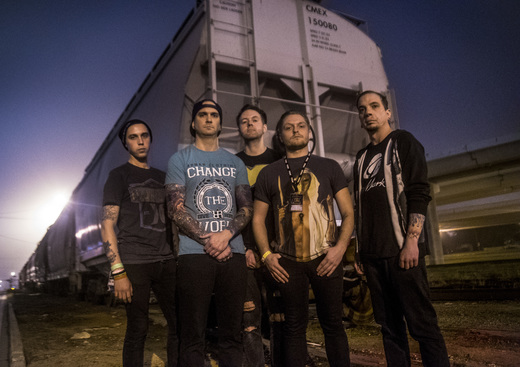