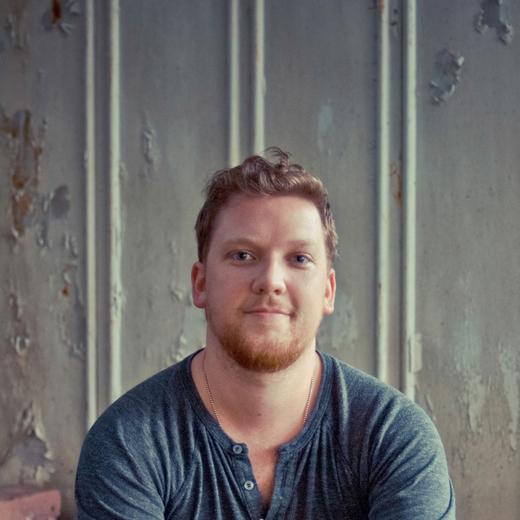 Jason Martin fills the lyrics in his songs with a soulful honesty and an intimate specificity that causes you start singing along even it’s the first time you’ve heard the song. His melodies deal with intricately difficult subject matter like love, loss, and hope. As a native of Plaquemine, Louisiana, Jason grew up with a strong sense of southern hospitality that he learned from his family. He would spend hours watching his dad play songs from artists like Shake Russell, Dan Fogelberg and Jerry Jeff Walker. When Jason was young boy, he often tried to pick up the guitar and play like his dad did. Seeing his son’s frustration with being unable to create the sounds that he had heard from that same guitar, Jason’s father told him that his hands weren’t big enough yet, but if he were patient, one day they would be. Years later, during Jason’s freshmen year of high school, his father came home and surprised him with a new guitar. Since then Jason hasn’t gone a day without playing. A quick learner, Jason started playing professionally at the age of 15 and performed with childhood friends and local cover bands in the Baton Rouge music scene for the next 10 years. Over the course of that decade, he wrote dozens of songs, but feared they were not up to his own standards. However, after sharing a few of his songs with a close friend, he was encouraged to write more. At the age of 25, Jason moved to Nashville where he started his band, Jason Martin and the Corner Pocket. This would be the vehicle with which Jason would present his original songs to the public. In February of 2011 he independently produced and released his debut EP, First Sign of Light. In 2012 he independently produced and released his full length album, The Blackout Sessions.