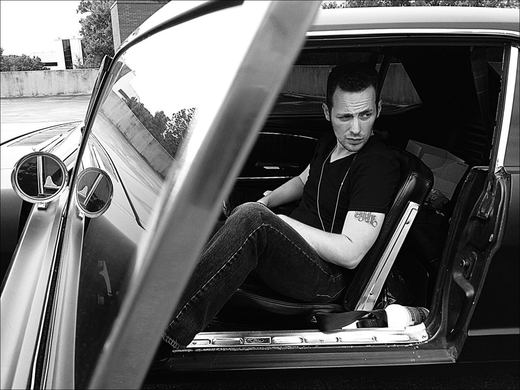 Jesse Copeland is a Christian Music artist spreading the good news of Jesus Christ! This Ga Native's 3 song EP titled "Jesse Copeland" Is flooding the streets of metro Atlanta at renown pace. With a profound sound, drenched with love and grace, this artist transparency clearly shows the love and forgiveness he has found in the finished works of Jesus Christ. With a heavily street influenced background, his debut album “Clean Slate” soon to appear in early 2014, captures a man torn away from the underbelly of society and transformed into a servant of The Lord. With southern roots still intact you will be sure to find a unmatched spectrum of versatility that will leave you addicted, and begging for more!