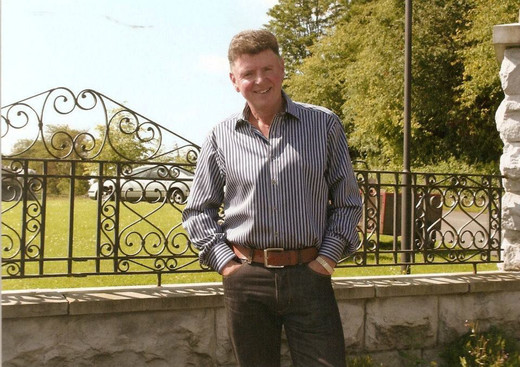 As a country artist, John Hogan began his career in 1987 when he recorded a song titled 'Brown Eyes,' as a tribute to his mother. This created demand for him as a live performer and led to more studio recordings.

In addition to his interpretations of country standards, Hogan has also written a number of original songs including ‘My Feelings For You’ and ‘Turn Back The Years,’ which were included on his first recordings. In 1993,'Stepping Stone' became a major regional hit for Hogan in St. Lucia, where he retains a large following.

During his 30 year career, Hogan has continued to tour in Canada, Ireland, the, United Kingdom and the United States as well as Spain, Portugal and St. Lucia, where he was given the title 'Freeman of St. Lucia'.