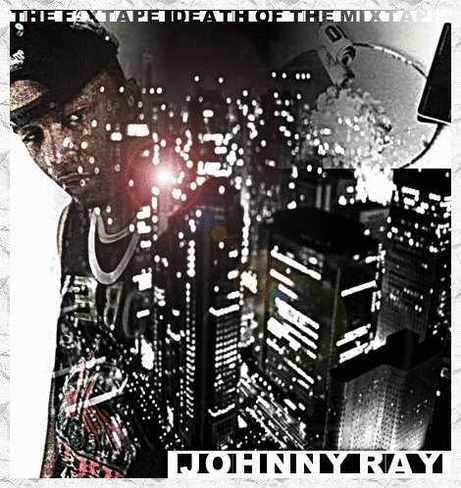 2 UP 2 DOWN! STEP UP OR STEP DOWN! ITS JOHNNY RAY JUST SAYIN WHAT IT DO TO ALL THE FANS AND ARTISTS OUT THERE KEEP FOLLOWING ME AND THANK YOU FOR ALL THE SUPPORT!

Johnny Ray is a high-energy artist in every sense of the term. Sporting a loud, unrelenting sound and intense, raucous rhymes, he’s a force to be reckoned with and now looks to take the rap industry in his hands and dominate.  How did the name "Johnny Ray" come about?  It came from my nickname, when i did work, so i kept it. I think that it was weird how I converted it though.  How would you say your Virginia background has influenced you?  Growing up in the city really kinda made me focus on a different unique sound. My best friend and I were a group and we just used to freestyle a lot, then we started recording songs and performing at local shows. We had a lot in the making but something tragic occurred. He passed away: it was very devastating. I knew I had to carry on the legacy. That’s why "VEE AYY" is forever in me.  For people not familiar with you as an artist, how would you describe your sound?  I have a very energetic sound. I like making that kind of music because I like to move the people. I have that hard-hittin but smooth loud-type voice that carries. It'll definitely get people’s attention.  You’ve been rapping for a long time, what drew you to Hip-Hop in the first place?  My ideas and wanting to make the right moves.  Who would you say your main artistic influences are and why?  The emotion of reality is what influenced me. Some of my life situations motivated me to become a unique individual, which is good of course. What you feel inside is what makes your music, but you can’t be one dimensional. You have to observe everything, the good and the bad.  You’re a songwriter, publisher and producer as well as a rapper, would you say that you enjoy one element of music-making over any of the others?  I really enjoy being the artist mostly because that’s what made me develop the other qualities such as songwriter, producer, and publisher.  Do you see yourself ever moving away from THE DOPE BOY sound?  Never, because that’s what makes my music so energetic. "DOPE BOY MUSIC" can be created in so many different forms. Its just me and what i do.  Your music is really "DOPE". Is that an important aspect of what you do?  Definitely, it goes very well with my personality. Your music will always be your reflection. I always enjoy bouncing around when I hear music with that vibe.  What new rap artists are you feeling at the moment?  I'm gonna have to say MGK. He has that energetic, fast delivery that I like listening to.  Your Tracks and a few Leaks are available on iTunes right now. What was the concept behind that?  The concept is based on what I was facing throughout my life. A few years back I was angry and depressed. Just trying to find out whether I would stop illegal acts and focus on the music--fully. I remained secluded away from a lot of people, including my family.  What’s in the pipeline at the moment? Any mixtape or album plans?  My goal right now is to market and promote my Mixtape (5763 The Mixtape) in every form. I want everyone to know about. Later on this fall or winter I might release a mixtape, we'll see. One mission at a time!  Which artists would you most like to collaborate with in the future?  I pretty much can work with anybody but I definitely would like to work with Fabolous, 2 Chainz, 50 Cent, Drake, Wale, Rick Ross, Trey Songz, Pusha T, Timbaland, and Chris Brown.  Any messages for aspiring rappers, or people trying to break into the industry?  Work hard and remain motivated. Always have a plan that way you can visualize your future and know what to expect. Please learn the business because anybody can get hustled - know what you're getting yourself into. There's nothing wrong with reading and researching about the type of businesses that you're trying to become involved with.  What are your main aims for the future?  Strive for the best and never settle for less. Be sure that my music rises to the top and never lose hope. Continue my journey one step at a time. The ultimate goal is to get on a tour whenever my publicity reaches that point. 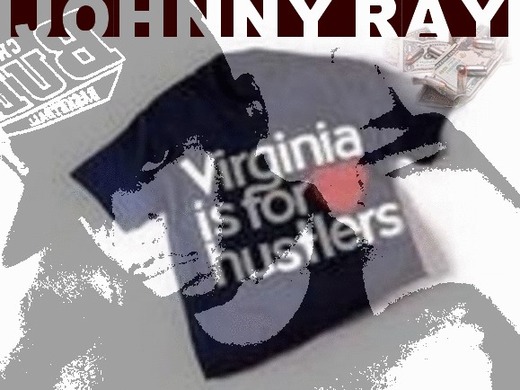