Masuod Roshan is an Iranian singer,songwriter, and composer of Persian Pop music from Rasht , Iran.
His first album was called Captured the Grief that was not permitted to be published.
His second album called CHOUM BE RAAH with songwriter and composer himself, was produced in 2006 and was published in 2008.
The album was very successful and they introduced a new style of folk pop. Masuod Roshan is currently in preparing a new album. 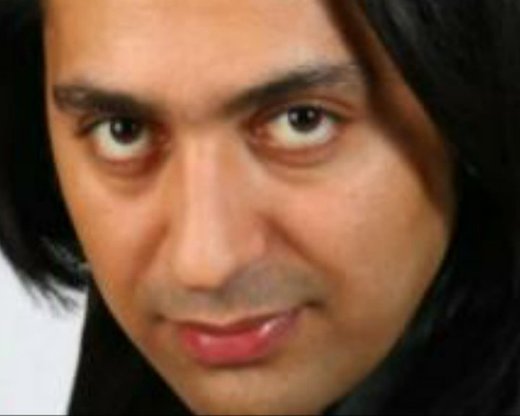