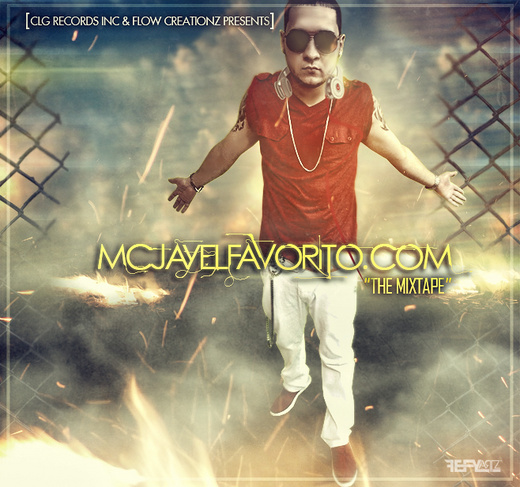 In the short time he has to be earned the affection of all his fans & followers. With their subjects that they are dreaming Around The World.

Currently available first mix tape which is titled “Yo Soy Reggaetón “(I am Reggaeton) and the video of his famous theme ” Noche De Discoteca”. The latter won more than 29.000 downloads in the website flowhot.net, excluding ElTumbao.net other pages …