« See all of Dan Tharp's Songs 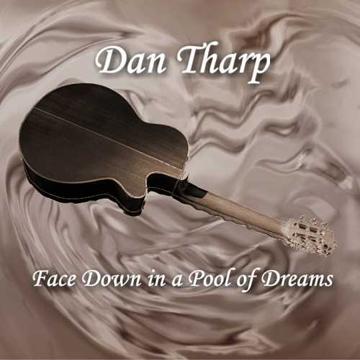 Having started my guitar playing as a classical guitarist, it's not surprising that some of my earlier compositions were "classical" sounding.
I even set out to compose an entire "Guitar Suite".
Well, I only ever finished two movements of that suite, and this is movement # 2.
It's supposed to be a solo piece, but I laid another track on top of it, technically making it a duet...but when performed live, it's a solo piece.
Again, both parts are played on my classical guitar.
Uploaded: September 3, 2007
Duration: 3m 48s

This is why I have this as a favorite...great talent Dan