« See all of Southern Backtones' Songs 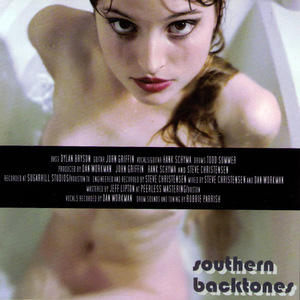 "Southern Backtones is not Southern rock. It is a sea of expansive, dark rock with the unmistakable, vampy touch of David Bowie and the indigo mood of Echo & the Bunnymen." - Houston Chronicle

"If U2 came from Texas and were weaned on The Cult's big-guitar panoramas they would be called the Southern Backtones and they would rock." - Download.com

"The Southern Backtones have songs that the Killers and Strokes would kill for." - MetalUK.com
Uploaded: February 1, 2010
Duration: 3m 23s