« See all of Aaron Graham's Songs 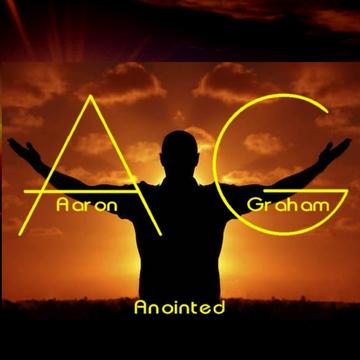 PlayThe Power of The Cross

The song was written in 1999 with 2 verses a third verse was written later in 2007. This version was recorded in 2010 and is featured on the Album Anointed available to download and buy from Itunes.
The song has been used in churches across the united kingdom.
Uploaded: September 27, 2010
Duration: 5m 0s

Comments for The Power of The Cross