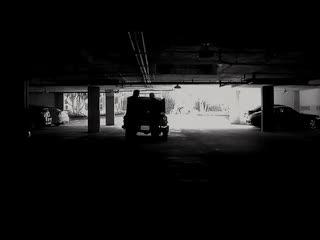 / 4:04
Music Video for their single 'This Isn't Real' from the 'Of The Future' release, shortlisted for 4 Grammy Nominations including 'Album of the Year' & 'Best Video'.
'This Isn't Real' was also honored by Billboard as one of the top written songs of 2009.
Uploaded: April 7, 2010
Duration: 4m 4s

Comments for This Isn't Real