« See all of Bob Spring's Songs 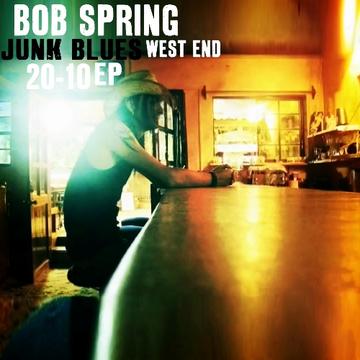 PlaySince you rest in peace

Since you rest in peace
I wrote this song the 25th of December 2009. A friend of mine, and girlfriend of Dave Snow (good friend and producer of the Bob Spring Debut Album Winter 2010) died in further consequence of two hard strokes. She was 24 Years old. †
Uploaded: September 12, 2010
Duration: 4m 33s

Comments for Since you rest in peace 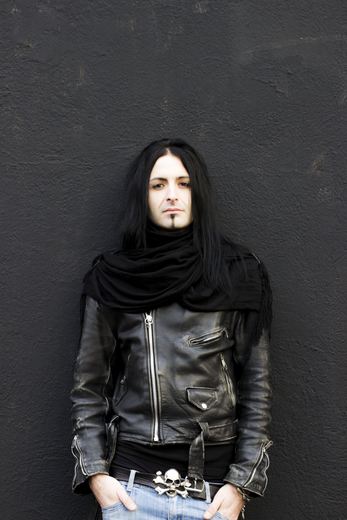