« See all of Lady Rocker's Songs 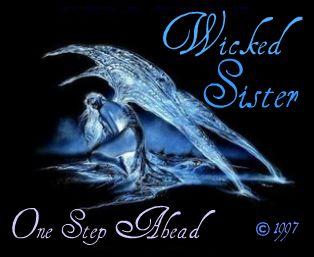 This is another original from my band Wicked Sister from 1997 -

Not the best recording,- the instruments were recorded in a studio, but all my vocal parts were dubbed in at a later date, while I was still ill....so, it's probably been over dubbed - which compromised the sound quality.

ALSO this was taken off of an old cassette tape and cleaned up the best it could be! I hope you enjoy it!
Uploaded: October 6, 2008
Duration: 6m 9s

Comments for One Step Ahead

WELL WE HAVE MISSED YOU PRETTY LADY, THE ANGELS ARE STILL FLYING HIGH IN THE SKY. ONLY BRIAN69 AND CAPTIAN CRUNCH69 ARE HERE TONIGHT. WE ARE ALL LISTENING TO ONE STEP AHEAD..IN ROCK..THUMBS UP..WERE JUST A THOUGHT AWAY.."GARDIAN ANGLE"..PEACE..
by GARDIAN ANGLE on October 6, 2008 at 1:48 AM EDT 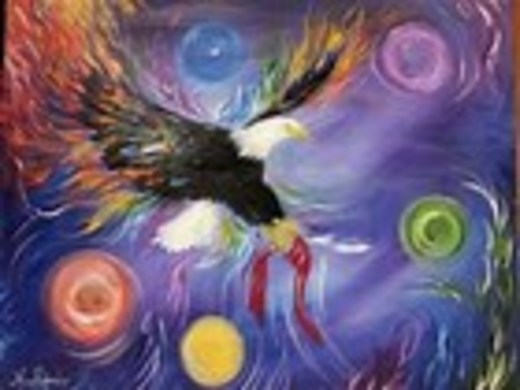