« See all of Charles Wallace's Songs 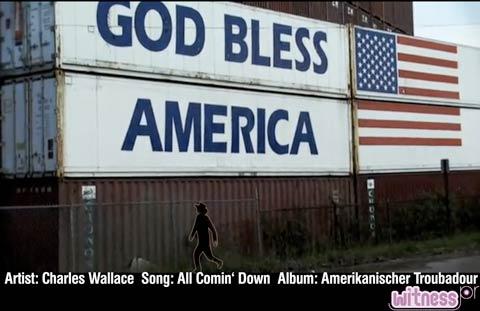 Written during the dark years of the American Bush administration, but the message of the song still holds true. Especially now with certain parts of the lyrics.
Uploaded: August 26, 2009
Duration: 4m 6s

Comments for All Comin' Down