« See all of The Smoke's Songs 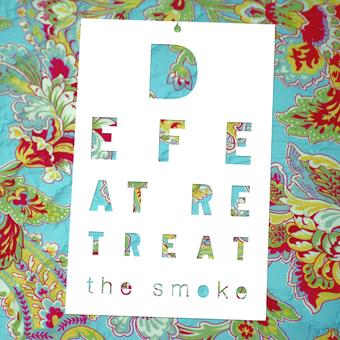 / 3:27
The first single from The Smoke's debut album Blood Orange, available in store and on Itunes now.