« See all of Paris Delane's Songs 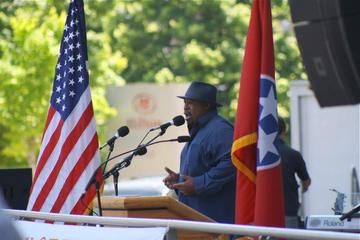 PlayLets Stand Together- In Memory Of 911

Written by Paris Delane and Jeff Grossberg In memory of those who we murdered at The World Trade Center.... 911
Featuring Shawn Christopher on vocals, Zac, and Hailey March, and The Of Children of America..... Praying for world peace!!!!
Uploaded: September 12, 2018
Duration: 6m 28s

Comments for Lets Stand Together- In Memory Of 911 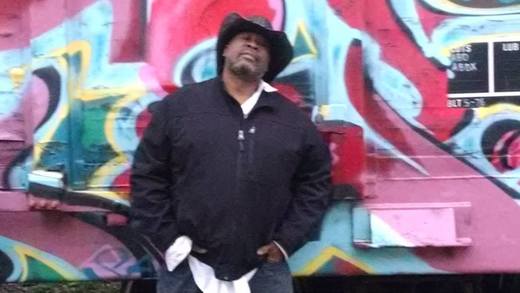