« See all of CATSKILL's Songs 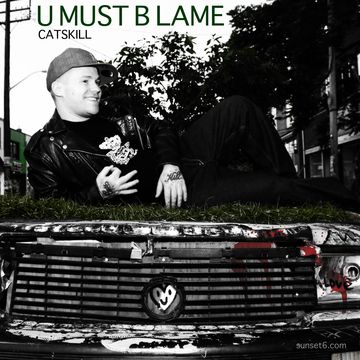 Cat Skill shot a music video for “U Must B Lame” in Toronto during the week of NXNE, Cat Skill’s music has already earned him some industry attention.
Cat Skill's controversial single ‘'U Must B Lame,'’ was nominated for the 2010 International Songwriting Competition. In the competition, which gets an average of over 15,000 submissions, Cat Skill made it to the semi-finals for the early incarnation of “U Must B Lame” called “Kanye.”
Uploaded: May 10, 2012
Duration: 3m 36s

Comments for U Must B Lame