« See all of Eloy's Songs 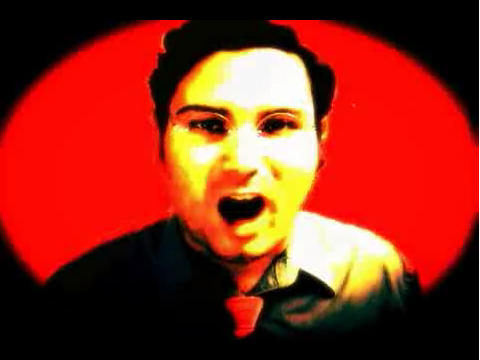 / 2:36
I took a little drive around my area here in Miami, recorded some video so I could edit it all for the song. I wanted to go and get some cool sites of Miami...but the drive and the heat were too much. I stuck around town and filmed what I thought I could use.

The song is a strange bit. It's me doing my thing. I think I'll work on some more off the cuff ideas as I go.