« See all of Marco Corbo's Songs 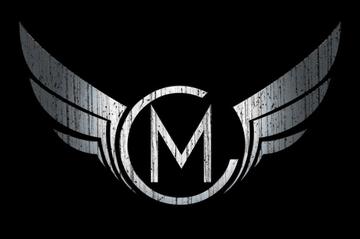 “The One” is the first single from Marco Corbo’s debut solo album.

It is produced by Greig Nori (Treble Charger, Sum 41).

Comments for The One

Very good song, keep rocking, I particularly appreciate the lyrical content
Sky
by ...Silenze on May 11, 2011 at 9:55 PM EDT

Wow, congrats on making it this far people! We have some really talented artists in this province. No, not every band is my cup of tea- (code for Guinness...mmmmm Guinness) but that's what makes it so great. It's so diverse, there's something for everyone. Alberta should be proud and we should all be proud. Good luck to you all!
by Mark Puttick on April 29, 2010 at 12:58 PM EDT

Thanks everyone for getting us into the third round! I can't tell you how much we appreciate the support!
by Marco Corbo on April 28, 2010 at 12:30 AM EDT