« See all of Dujeous' Songs 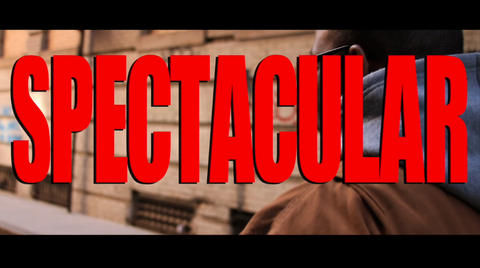 / 9:43
NYC-based hip-hop band Dujeous is back with a sizzling summer collaboration. "Spectacular" features the one-and-only Sharon Jones (of Sharon Jones & The Dap Kings), and is slated to appear on their long-awaited LP Day In Day Out, due in Fall 2010.