« See all of Hassahn Phenomenon's Songs 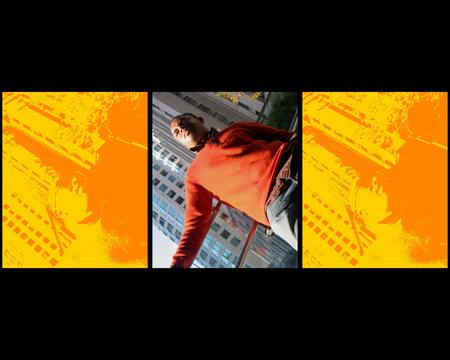 Comments for City To City

Yo Your Song and Video was Hard for the streets. Thanx for being yaselfe, I see a true geniuos in you I'll support ya movement all the way. Let Me know about ya latest projects. Do you produce your own trax

I go By the name of IZRIL I'll be in DECEMBers compatition for hip hop song and videoand gangsta rap songs. Send me ya e mail address and join my friends and fans list. check out my profile ourstage/IZRIL
by IZRIL on November 27, 2008 at 9:17 PM EDT