« See all of timblane's Songs

Tim Blane: "Me Being Me" Official Video 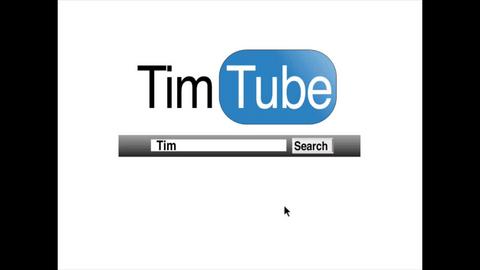 / 3:41
Produced by Breakdown Films. Breakdownfilms.com
We filmed this video in the spring of 2008. A few days into editing it, Weezer released their Pork and Beans video.
We're pretty sure we had the idea first, but we didnt want to look like we were copying them. Plus, we love Weezer! But since theyve had about 18 Million views for their video, and weve had 0, we figured it was time to finally release it. Enjoy!
Uploaded: June 30, 2009
Duration: 3m 41s

Comments for Tim Blane: "Me Being Me" Official Video