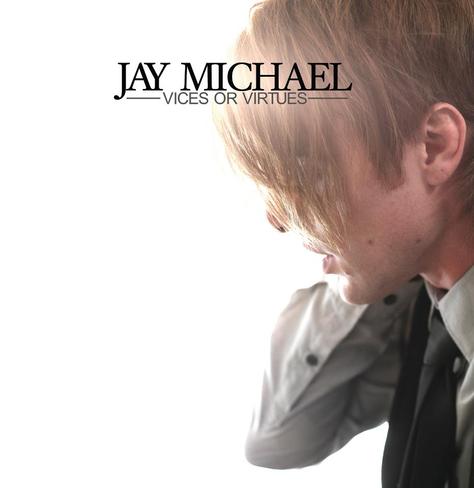 Jay Michael is a 27 year old Christian musician from the Youngstown area. Jay is formally of the Christian rock group Shudder but is now known under his solo musician name, Jay Michael. Jay travels full time performing concerts, leading worship, and speaking at various events. In 2008, Jay Michael recorded his first solo album, “Hippie Boy” which has gotten airplay on 95.5 The Fish’s “The AlternaFish”. Jay Michael has just finished recording his sophomore album, “Vices or Virtues”, which was just released on March 16, 2012. Jay has had the opportunity to play with bands such as Hawk Nelson, Capital Lights, This Beautiful Republic, Remedy Drive, House of Heroes, and Stephanie Smith. He has also had the opportunity to play the past two years at The Alive Festival (a large Christian music festival held at Atwood Lake Park) as well as Disney World’s “Night of Joy”
Jay and his wife, Alisha, also have a ministry entitled “Guard Your Heart” which involves them speaking to teens and young adults about guarding their hearts when it comes to dating relationships