Mexican singer and songwriter from a colony called "Miravalle". He was just 9 years old when he became interested in music and began singing Reggaeton at the age of 14. Start of this, his professional artistic skills in the world in Minnesota came from the hand of the disc jockey, Christian Velasco. It was then when the national figure of "Ele-Jay" was born. He has become very successful In his early flirtation with Latin rhythms such as Reggaeton, Merengue, and Bachata. Within the music industry he has received his nickname like "The Sensual Melody" by the way of his flow and the message containing in the lyrics of his songs, which are an accurate portrayal of many aspects of everyday life. He has worked as an Artist for many colleagues in many different genre's in the United States and Latin America. Also, he has opened up for many well known artist in the latin music industry such as Nicky Jam, Baby Rasta y Gringo, Toby Love, Xtreme, Chingo Bling, And Sensato Del Patio. Ele~Jay has also managed to build a successful career by combining each of his subjects to more sensual rhythms. This mix has made it possible for many young people to identify with his lyrics and songs. Recently, Ele-Jay's song "She Doesn't Mind" was recognized for the Urban Mix Award "Best Single Hit" of 2012 in Minnesota. 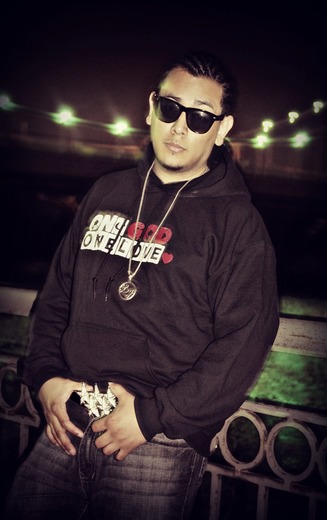