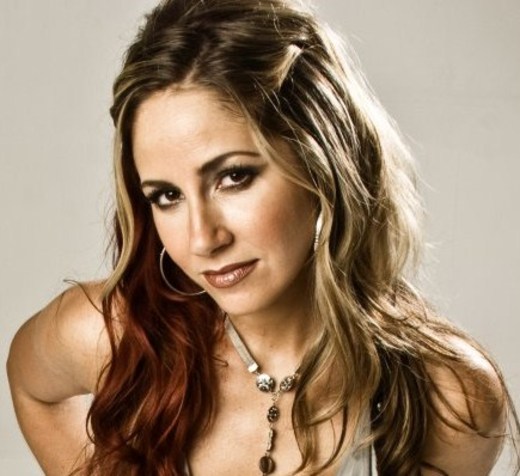 Memarie admits, “My musical taste is all over the board. I love almost every genre of music.” Her distinctively compelling blues-tinged country voice is a direct effect from influences like Loretta Lynn, Johnny Cash, Bonnie Raitt, and Sheryl Crow. This artist can definitely rock with the best of them and proves it in her live show. Memarie has opened for acts like Trace Adkins, Tracy Lawrence, Jason Aldean, Sawyer Brown, Rodney Adkins, Josh Turner, more. Memarie’s writing credits include two songs cut by Ken Mellons and a co-write performed by John Anderson, George Jones, and Ken Mellons. In addition, MTV “Made” featured a Memarie-written song called “I Know You By Heart”. Memarie has released two albums with radio chart success accompanying both. Memarie is sponsored by Kona guitars and Main Street guitars. “I am proud of what I have accomplished so far but I still have much more to look forward to.” Memarie was a finalist on CMT’s most watched show this season, “Can You Duet” .