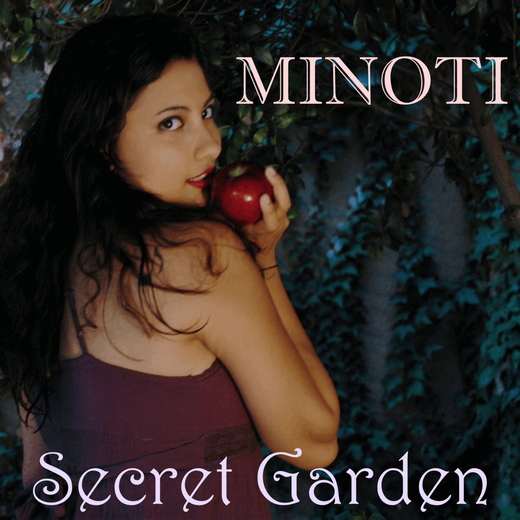 
Minoti was born in Mumbai, India.  She has been writing songs since she was 11 years old and recorded her first professional demo at age 13. She also learned how to play the guitar by ear at this age. While music was her first love, Minoti also loved to write. She wrote her first (unpublished) novelette at 9 years old, wrote her first sitcom at age 14, and her first short story at age 15.

At age 16, she bought a keyboard and started taking professional vocal training as well as theory and ear training classes. With much help from her father, she started recording demos at home. Her first 3 song CD included the songs ‘Keep Track’, ‘Promises’ and ‘This is How I Feel’ which were minor hits on stereofame.com in 2008.

Knowing that she wanted to pursue a career in the entertainment industry, Minoti moved to Los Angeles at the age of 19 to pursue a career in film, television and music. After graduating with an Associate of Arts degree in Music from Orange Coast College, in 2010 Minoti finally released her first album The Fictional Truth. In 2012 she graduated from California State University, Northridge with a Bachelors degree in Cinema and Television Arts and a minor in Creative Writing. She then started working on the documentary film Pastriology as music supervisor and composer. Soon after this, she started working at the International Documentary Association, which enabled her to work on the 28th Annual IDA Awards as an assistant script writer.

In August 2012, Minoti successfully got her 2nd album funded through Kickstarter and is currently working on this album, called Secret Garden, which is scheduled to be out in March 2013. She currently lives in Los Angeles, continuing to chase her dreams and make them reality.