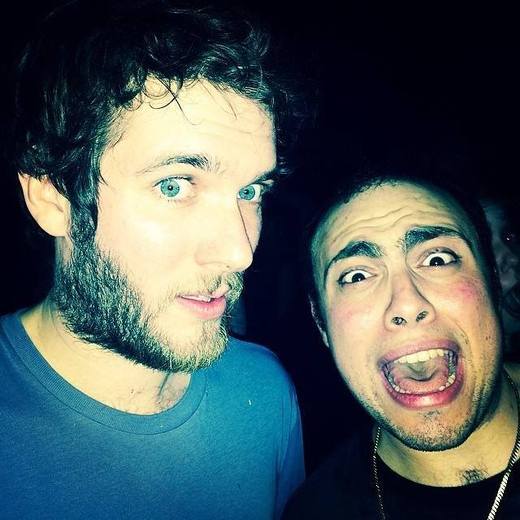 After their critically acclaimed band "The Vinyl Addicts" disbanded, Brian Murray and Anthony DeFeo began writing some new songs in an apartment on Montgomery St in Brooklyn's Crown Heights. The songs were catchy, unapologetically pop riddled with harmonies and introspective lyrics. Over time, the new band "Montgomery Streets" became known for their energetic and ever changing live shows. In 2013 they released their first EP "Damn Girl". Produced by Chris Cubeta at GaluminumFoil Studios in Williamsburg, the album marks a huge step forward for the band. Featuring Spencer Cohen on drums and Chris Cubeta on guitar/keys, songs like "Change" boast a fuller sound and driving beat while fan favorite "The One Who Got Away" sticks to the group's acoustic roots.