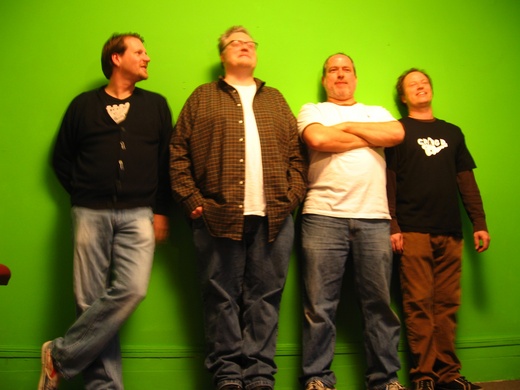 Playing the bars & clubs throughout the North East allowed Mother Nang  to hone their style and eclectic musical delivery..

After releasing the New Music Feast Compilation (also featuring Crazy Jane, Strawffish, and Todd Burge) and three adventurous shows at the legendary CBGBs club on the Bowery in New York, Mother Nang's members moved on to other musical ventures.

But soon the call of the music was too much.

A regrouping of the now more mature and musically diverse members of Mother Nang has resulted in new songs, a phoenix like rebirth some old ones, and new tour dates where you can experience the intensity they bring to making their brand of music.