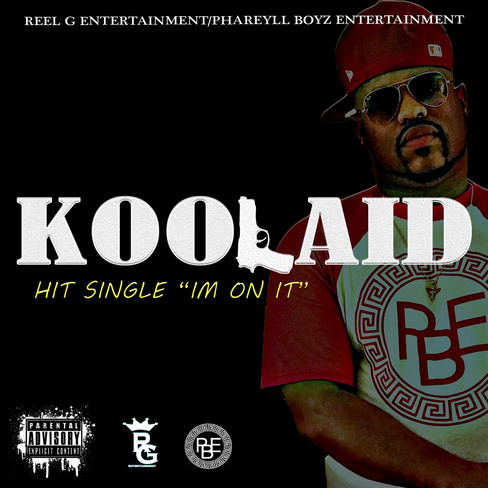 The millennium hip-hop world is all about the pride, the culture, and the experience of the South. As the time ushered in a new age, so did it also ordain southern hip-hop, particularly that of Atlanta, as one of its most fertile breeding grounds for producing crops of prolific rappers. These artists flip a mellifluous vernacular and drawl when articulating some of the most colorful stories about growing up in southern ghettos be they city or rural. No matter how edgy or boastful some of these tales might be, most of the time they are necessary for redefining and broadening the musical landscape. Adding his chameleon-like style to the Peach State's field of offerings is Atlanta, Georgia-born RGE Koolaid. Grinding in the streets and doing what he have to do to maintain his rap credibility, the Atlanta-bred MC RGE Koolaid surely will have silencing the haters real soon. His fair share of trouble ranged from selling drugs and being shot several times. He's also have had his share of arrest being charged with (possession of conceled weapons, Marijuana Possesion ) in 2010 a hic-up that resulted in a stint of jail time. On the flipside, however, RGE Koolaid is extremely passionate and determined to make a better life for himself, his family, and his comrades. "I'm not scared of nothing but god." His commitment to hip-hop culture is also unwaivered. Koolaid was nine years old when artists such as Run DMC, Rakim, Kool G Rap, Slick Rick, and LL Cool J sparked his interests in rap music. "Once I got a little older, my hip-hop inspirations came from Outkast, Tupac, Notorious B.I.G, Nas, and 50 Cent (the underground). By then," he explains, "I realized that I could do some of the same things these cats were doing and use my situations to catapult me into new money schemes." The door to that opportunity will soon open for this bright MC. With production from Granny Award Nominated Jak "SuthernFolk" Brown (2Chainz, Dolla Boy, Field Mob, Ludacris, Rocko) Charged and amped up about his skills as an MC, RGE Koolaid is sure to bring the house down with his albume Outta Control LP, Kapital Murder, and Kapital Murder 2. RGE Koolaid celebrity is already on the rise. With Guest appearances from CAP 1, (2chainz, The Real University), Swazy, Shiek, 550, Jadakiss, Fabolous, Bonecrusher, Veli Sosa etc. He will have e'rybody and dey grandmamma chanting.. "Sowatitssssss".......Southside Atlanta is all ready feeling the buzz, in the streets. The fans of these G's REEL G ENTERTAINMENT IN THE BUILDING!! ~Sowatitisss!~ 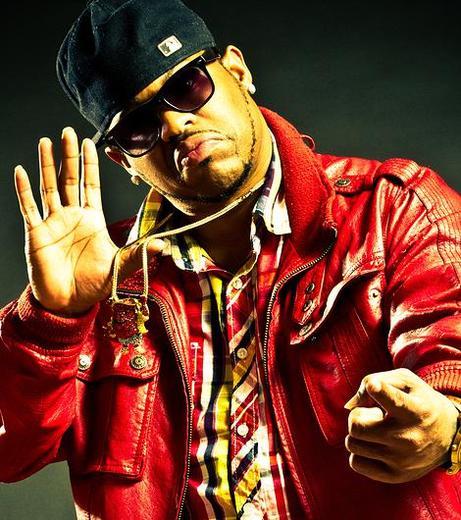