Originally based in Rockford, Illinois-Pistolas D’ Pasión was formed in 2012 after performing live with Mexican pop singer/actress Belinda for a special edition of Univisión’s hit television series, Mira Quién Baila.


The band entered the studio later that year, ultimately producing songs that were released on their debut, "No Quiero Perder," which was released worldwide on February 12, 2013.

Upon the release of their music video "No Quiero Perder," they reached hundreds of thousands of households through cable television broadcasts throughout the United States. Other achievements include a debut at the 22nd Annual Rockford Area Music Industry (RAMI) Awards, a cover photo on Rockford's Rock River Times newspaper and finishing at #9 in the Summer 2013 MTV Tr3s "El Headliner" competition.

Soon after, the band entered the studio to record songs for their follow-up single, "Imposible" which debuted exclusively on MTV.COM prior to its release date of February 18, 2014. 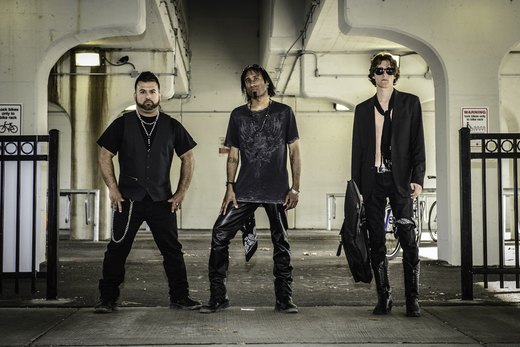