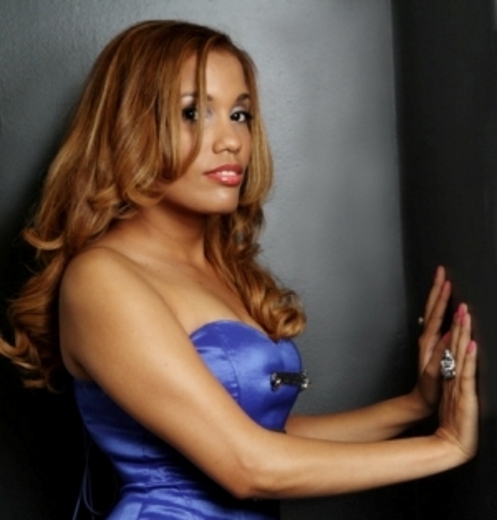 Amarily was born in the Dominican Republic city of Cotui. She lost her mom at the age of 4 and was raised by several different relatives. At an early age Amarily decided she wanted to be a singer but never had an opportunity to pursue her dream.

At the age of 19 she met her husband and two years later they were married and she moved to Boston, MA
There another life changing event happened to her family when her first daughter was born with a rare brain disorder.

After taking several years to stabilize her family situation she finally began to pursue her singing career. Along the way she self taught herself to speak English and now is a dynamic bilingual singer/songwriter.

Her songs are a reflections of the electric spirit within her and translate to some of the most invigorating dance music on the scene.

With a full length album on the way this summer Amarily's Mucho Dolares is already on fire in DR. Her song is playing on over 25 Stations and all the major clubs in the country.  She is getting national press attention on television and all of the major newspapers.

The Mucho Dolares official video is being play on many of the top rated programs in DR and has generated a ton of views on Youtube. The Mucho Dolares song is also being played on La Mega Boston the No 1 Latino station in the area.

The Take This Kiss song is being played on numerous internet stations and in more than 15 countries.

She can be reached at: