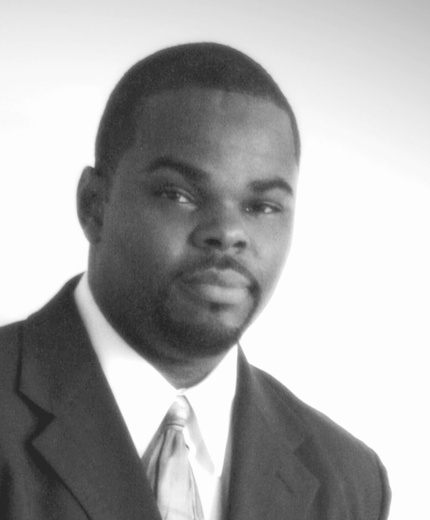 Anthony C. Smith, born August 10, 1973, a resident of Toledo, Ohio, has been singing since the age of 9. It wasn’t until the age of 16, when Anthony picked up the skill to play the piano. Since then he has played for countless groups, performed in different venues, and produced music for different genres.

Anthony, released his first single in 2002, by the name of Expressions Of Love. He has gone through different experiences that has made him the writer he is today. His Christian love cd entitled” Solomon's Chambers Vol. 1“, released 2009, and is available on itunes, raphsady and amazon.com just to name a few.  His most recent project by the name of, “ You Are My Life“, which will be released in the July of 2011, has been dedicated to his loving wife Danielle Smith.

Anthony’s dream is to touch millions through his music of love and relationship. Anthony believes that God is love and  everyone will experience real love if they just allow themselves to. You have not lived until you have taken a chance on life.