Born and raised in Winnipeg, Manitoba, Canada, educated in Music Business and Audio Production at Belmont University and touring internationally, singer-songwriter Ashley Robertson is a hard working artist with an impressive amount of acclaim for her unique brand of genre-bending country music. Two-time winner of the European CMA Female Vocalist title, she has released three albums, performed at events such as the CCMA's Country Music Week, SOCAN's spotlight on the Billy Block Show, Folk Alliance International, IndieWeek Canada in Toronto, The Tamworth Country Music Festival, The CMA Music Festival and the Key West Songwriter's Festival plus prestigious venues such as The Bluebird Cafe. Ashley's also been a featured artist on Virgin America Airlines, and landed a song "Woman in the White Dress" on the soundtrack for the 2012 Sundance Film Institute feature "Compliance". Ashley's latest single from her forthcoming EP "Wild & Free" received a nice amount of radio play, capturing the top spot on the National Aboriginal Music Countdown in Canada last September. She is looking forward to releasing the record and her new single "How Are You My Love" in 2015 and hitting the road again soon. 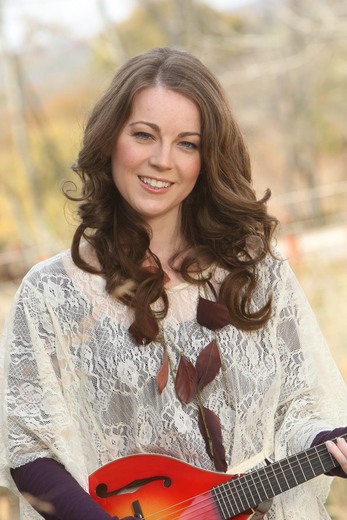