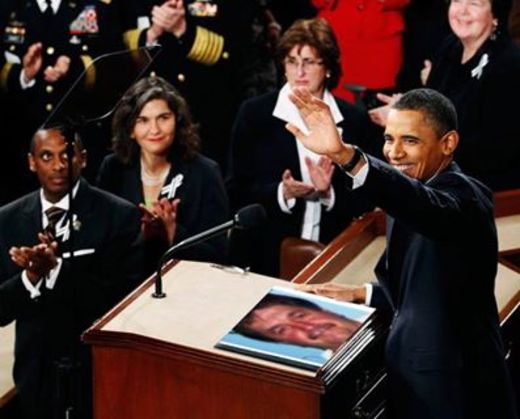 Jim Bearce and Freinds
I have a new single released on iTunes, called "I am The Sun, prelude to the Cd release Same name.
.I play all intruments, write, record, produce, and arrange my songs.I have bothers that are musician and contribute to my songs. I have been writtting sence 1968. My first record deal was with WhiteWay Music in New York City. A contract audision for 2 lp's and a movie deal for the ARCHIES . I just never took no for an answer. I released my song "I made a Mistake" on my label ARLO RECORDS in 1973. Long before independents emerged. I had radio air play and preformed many concerts touring from 1981 -1991 in 35 States, Murtle Beach, the White Mountains, Missisippi and many others. The US in beautiful.My UFO release was a hit, with 1000's of visits to my web site.
I continue to write release and enjoy radio airplay, ourstage is the best. My new Cd "I AM THE SUN" will be released in Febuary 2011