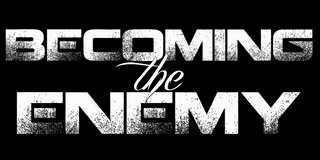 About Becoming The Enemy

Becoming The Enemy was formed in 2010 after the demise of Anthem For A Massacre. After 3 years destroying their surrounding cities such as Indianapolis, Louisville, Nashville, Terre Haute, and ect , a few members chose to part ways. At this point David Weddle , David Horken , and the newest additions, Ben Robinson and Andy Hart went back to the drawing board to create a brand new machine.

Becoming The Enemy is a hard hitting metal band that is a force to be reckoned with. From their intense riffs and rhythms to their ferocious lyrics, the music simply will just make your chest hurt. Be sure to keep your eyes on these guys as they will be destroying your hometown soon enough!