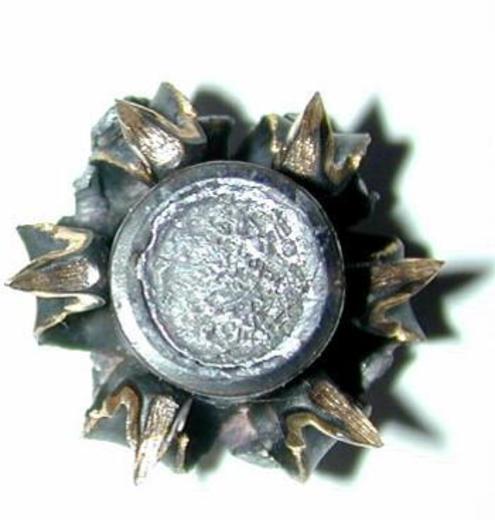 THE BEST IS YET TO COME!
Following the murder of his cousin, Omar Wise, the incarceration of his mother, Christine Renee Wise, the death of his idol/uncle, Glayton "Bop City” Wise, and the relentless onslaught of police harassment, Black Talon turned to rap as means to vent his frustrations. "Rose out of infancy/Right into the infantry".
Black Talon was born, Renardo Wise, on October 30. Brought up in a household where money was "King", he did anything to get attention; this kept him in trouble at home and on the mean streets of Baltimore City. Numerous problems with the law and unfortunate family tragedies created a monster, music soothed the savage beast.” Make a name for yourself."
Black Talon began to battle some of the fiercest mc's in his neighborhood, across the city and in several major states. His most memorable was a near two hour rap war with the "Grand Champ", DMX. This earned him a spot in the Ruff Ryder kennel and also honorable mention in his book entitled E.A.R.L. Working with producers such as Mahogany, PK and DameGrease from Vacant Lot ,Jay-Funk, Osei Moreland, B-ill, Split Scene(Street Union/Torch Ent), and performances at clubs such as, The Five Seasons, The Paradox, Hammerjacks, The Gallery of Events, The Arena Players, 1st Mariner Arena( formerly known as the Baltimore Arena) and The Palladium have made Black Talon a seasoned professional. “You don't work you don't eat."
Black Talon, the Underground Legend, is poised to take Baltimore hip hop to a new plateau. With his team, 5SIXTY3 ENT, comprised of balanced, young men of vision, with unmatched work ethics, the ability to deliver phenomenal music, with style charisma, marketability and impeccable business savvy; success is inevitable. “Excellence is the only option."