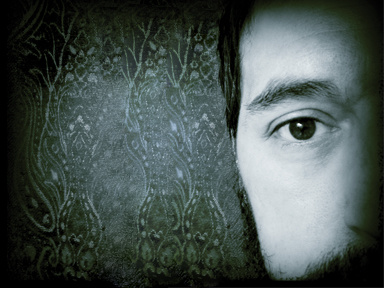 Opportunity, new beginnings, and fresh perspective, were things that propelled Brandon Husken from the back of the stage sitting behind the drums to standing behind the drums up front. Brandon ‘Brae” Husken spent years as a drummer in Michigan’s music scene before growing weary from yet another stalled musical endeavor. That’s when he decided to change his musical direction and began songwriting and composing music in a more personal setting. Songs began to flow, which turned the idea of beginning a solo career into a reality. Recruiting friends from other MI. based bands such as The American Secrets, Dale Earnhardt Jr. Jr. and others, to record and perform; Brae released Catch You In The End in Oct. of 2008 and followed that with Eating At The World in March of 2011. Having experimented with various approaches on creating the live show, some which have consisted of Husken playing only acoustic guitar and singing, to adding percussion instruments around him, to the eventual transformation which finds him standing in the front of the stage while playing a full drum kit and singing, experimentation has found the ideal solution that best fits this journey man percussionist. Brae's 2012 release " Another Time and Place" has been receiving national reviews and has firmly planted Brae in the ever growing landscape of the Detroit Music scene.