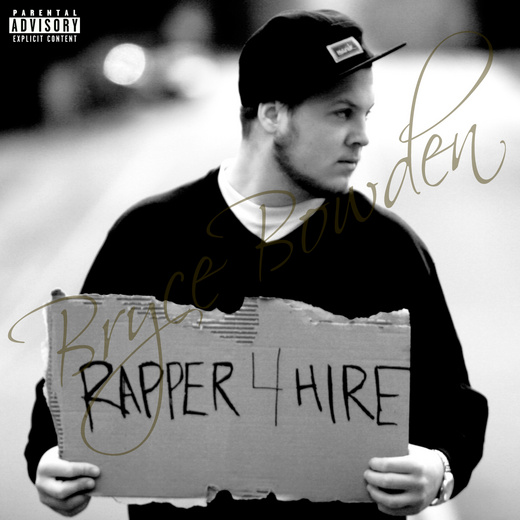 "In 1989 a star was born." These are the first words shouted out of the mouth of a 21 yr old Seattle native, during the last song performed inside of a dark Hip-Hop venue on Seattle's westside. Bryce "B-Heezy" Bowden has captured the hearts of the town locals.. Again. Growing up on the greater eastside, the M.C. has never had a problem getting peoples attention. For years the white rapper has entertained audiences accross Washington with his silky smooth style, and hard-hitting punchlines with metaphors relating to the average persons struggle with money, relationships, and the long windy road to success a lot of people are still traveling. For B-Heezy it might seem like that road isnt too much further away..