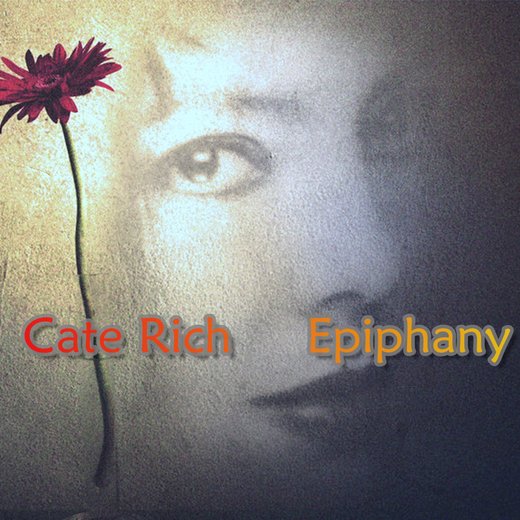 Lead singer and songwriter, Cate is emerging on the top of the internet charts in folk, folk rock, rock and country stations. She can be viewed on garageband.com, ourstage.com, artistundergroud.com, sonicbids.con, broadjam.com, live365.com, and a myriad of internet radio stations (e.g., MVR, Milan, Italy FM).
Cate has already been voted best female singer in the Folk, Country and Rock genres on garageband and every week had songs on American Idol Underground top 50 chart -- in Folk, Pop, Country and Rock. The song "On The Fly Again" (the original demo - not the mastered new version) stayed on the chart for about 26 weeks - half of the time in the top ten and no. 1 for two weeks -- and this was a garageband production. Jeckle & Hyde hit the no. spot for two weeks and it was hardly produced and 6 minutes long. She has had no. 1 in every category for her songs and is just now emerging on to worldwide promotion with her entrance into the Live365 network, being played in Italy, the UK, new Zealand, Ireland.
Cate has an interesting history of being trained in classical opera, to stage performing in NYC with her own (always standing room only show) at the Pamir on 52nd Street. For family reasons she moved to Naples, Florida but that didn't keep her from continuing with her music - now she sings her own music and rarely covers and .
Cate's song "Who's Loving you" debuts on garagaband with super high ratings (4 stars) and she is voted as best female folk singer for the first week of December 2007.