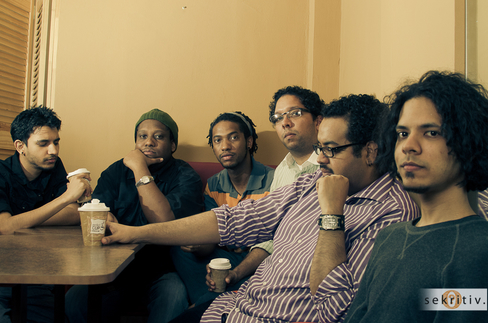 Port of Spain, Trinidad and Tobago

CheckList is a six-piece band from Trinidad in the West Indies. Coming from a small community CheckList provides an alternative to the Caribbean sound. Choosing to subtly incorporate the sounds of their culture and let the music take them on a journey to explore the facets of humanity and our cosmic relationships.


Formed in 2009 and hailing from all parts of the country and coming from various musical backgrounds, the band takes a very layered approach to creating music. Usually described as deep music with hooks, the band remains true to their artistic goals while drawing in the listener with its pop sensibilities.


In 2011 the Band released its debut album "Friend.Foe.You." to critical success. The album featured a collection of songs that the band had written and performed over 2010 and the 1st pressing was sold out within 2 months. Along with this milestone, CheckList was the house band for the Broadway musical "Rent" during its 6-show performance at the Queen's Hall Theater in 2011 and “Little Shop of Horrors” at the same theatre for the 10-show performance in 2012. The shows were critical and commercial successes, showcasing the bands diversity and professionalism.

2013, the band gears up for the release of its 2nd Record, the double EP entitled “The Dawn and Everything that follows”, a concept album centered on a character and his interactions in a 24-hour period, set in Trinidad. The piece of work will be eventually turned into a 2-act musical, which will further push the boundaries of entertainment and artistic expression, by CheckList.

Visit the band at www.checklistband.com 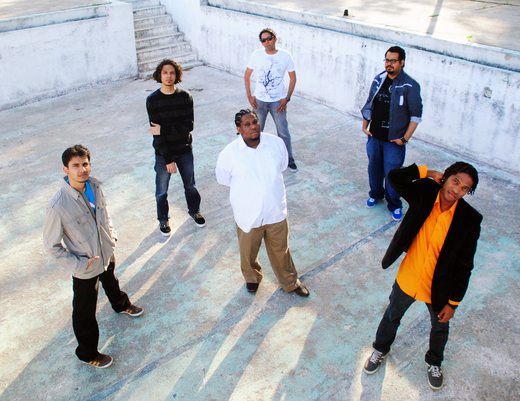