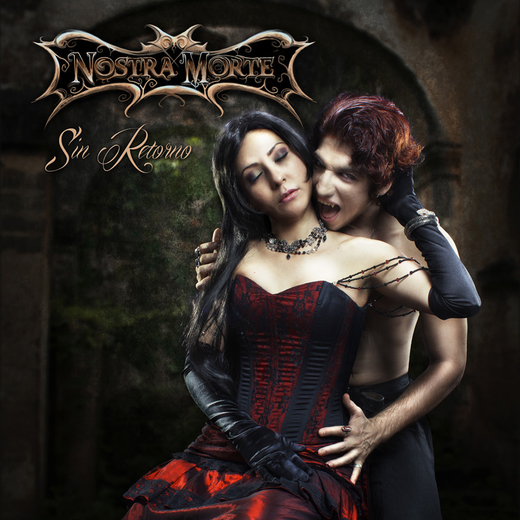 http://www.facebook.com/nostramorte
Nostra Morte born from the imagination of Pier Lemort and Alferis
DaMort in 2006, is a Mexican symphonic rock group with members from various parts of Mexico. After several changes in alignment, is currently made up of soprano voice, tenor voice, throaty voice, leading Guitar, Rhythm Guitar, Bass and drums.

Nostra Morte has been recognizable by its distinctive rhythms, orchestrations, unique melodies and lyrics that have been created by Pier on music and Alferis in the letter

All this begins as a book that ends up being their first album "Un
Cuento Antes de Morir" (in English: A Story Before Dying) taking them in festivals of great importance in Mexico as Hell & Heaven, Rockstk, Mortal Fest, Morbid Fest, The battle of the bands (wacken) among others, have achieved great goals and his music has been released worldwide.