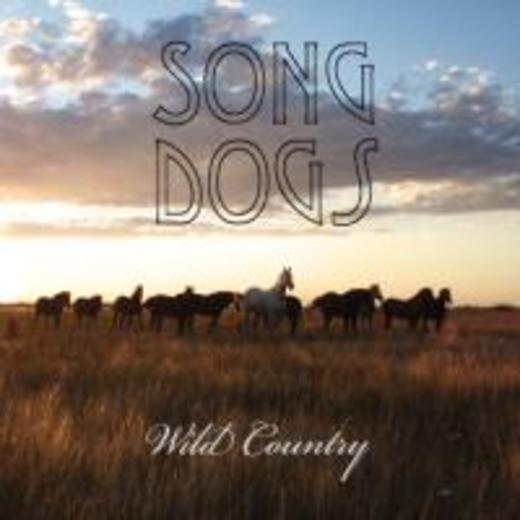 Song dogs is a 6-piece americana rock band bringing prairie-heavy rock and railroad tone to the city of Brotherly Love.  Formed in 2009, we released our first self-titled EP in 2011 and our full-length album Wild Country was released in December, 2012.