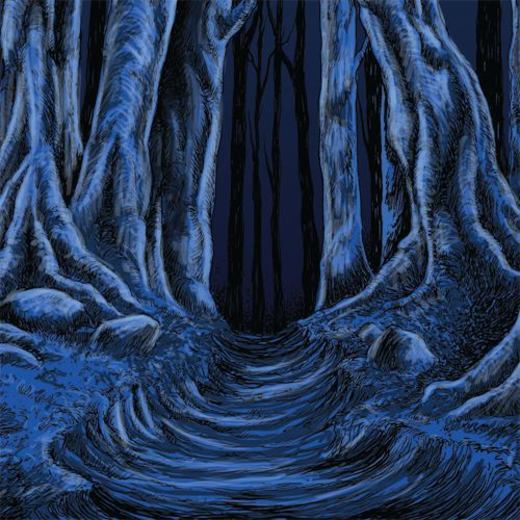 Founded in 2006 in Stuttgart, Germany, the Swabian combo has evolved to a strong local player in the Death Metal scene. Their first 2007 EP "Guts, Blood & Booze" set the start to what they have become today. In 2009 they released their first full-length album "Blood Rush" which had even greater success.

Having played over 60 concerts from 2007 to 2010, the biggest being the Summer Breeze Festival 2008 and Rockharz Festival 2010, they made a four year break where they used the time to finish their new record "The Path To Madness", which shows the progress of the band from newbies to professional songwriting.