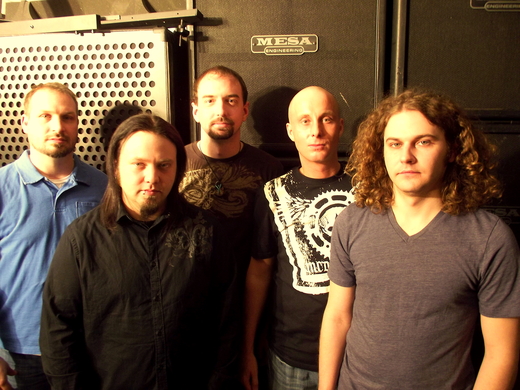 DEAD MAN'S GRILL is based on Indy's south side. This band is serious about making people notice their unique sound. They have already played over 50 shows since their current line-up formed in January of 2009! In that short period of time thy have had the opportunity to open for several touring acts including The Bulletboys, Bobaflex, FLAW, and Taproot. Their debut album is set to release on April 30th!
"Dead Man's Grill is one of those up-and-coming hard rock/metal bands currently making waves at many of Indy's local music venues. Their high-energy stage show, uncommon sound, and solid original tunes are getting attention and have more than a few people talking." "They won the 8 Seconds Rock Battle, largely based on their rabid, and tastefully-dressed fan base." -Darrin Snider (Indy-In-Tune.com)