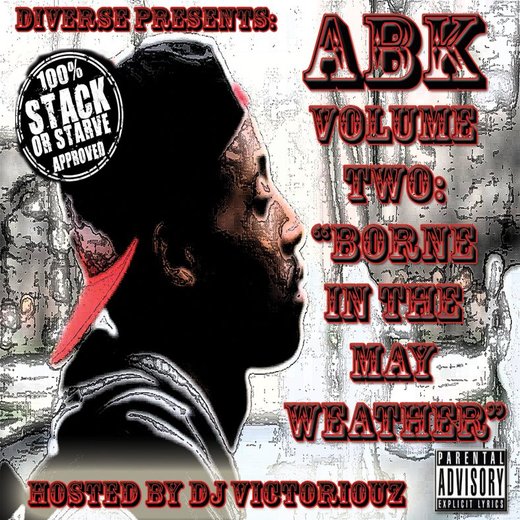 Nicholas Woods is an unsigned Hip Hop artist who goes by the name of Diverse, born and raised on the south side of Chicago has been writing music since the sixth grade, however, has only been recording for the past 3 years. Within this time period Diverse has released 8 mixtapes, including the recently released "ABK Volume 1: Nothing To Lose" Hosted by Dj V Dub, via Datpiff, MediaFire, and mass street distribution! Diverse earns his income to finance his career by working part time at Target & selling copies of his mixtape. Diverse has gained 400+ fans on Facebook, 800 followers on Twitter, over 7,000 views on YouTube, sold over 3500 copies of various mixtapes, his own website, he has won underground hip Hop contest in Chicago as well as Atlanta. He has also been in the Top Mics competition, been featured on Urban Grind TV, as well as been ranked #2 in hip-hop in the city of Chicago on reverberation... He has been played on local radio stations such as 107.5 WGCI & 92.3 Power 92 and interviewed on Power 92. Diverse is also in heavy rotation on an internet radio station named WBMZChicago, where some of the hottest Dj's in Chicago spin every night. Behind the music, Diverse has started his own video production label as well as started the process of building a clothing line... He is truly a jack of all trades, making all these moves on his own with the help of his team Phresh Ent. and mother... No manager, No booking agent, displaying pure grind and dedication to his craft.