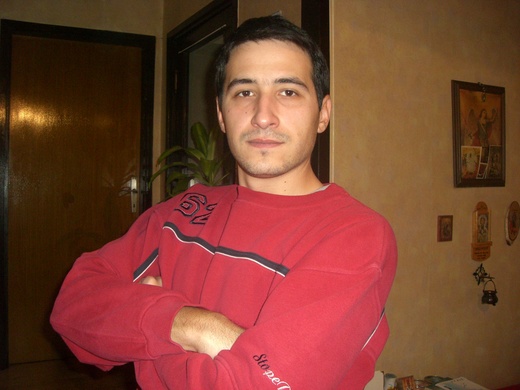 I am music producer and DJ, Milan Kitanovic, well known in my place as DJ Milan. I was born on 27.02.1986 in Belgrade(Serbia). Since 2005 i am active music porducer, and till now i made about 80
music tracks. Mostly i make Techno, and besides that also Tech-House, House, Minimal and sometimes Funk.In my 17 with my older brother i began to learn first steps of Techno sound.
I continued, recreationaly to compose music till my 19. 2005 when i finaly started to produce in wich i made my first minimal named "PARADISE". In 2010 i made my first album named "The Reason of Life".