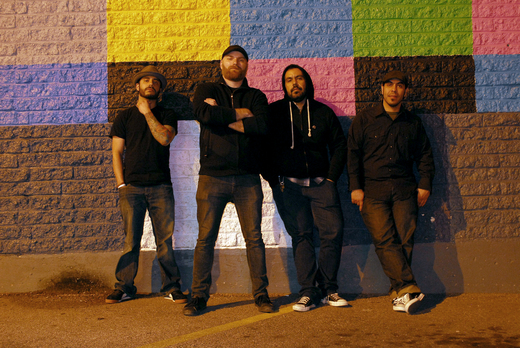 Say Hello To The Angels

About Say Hello To The Angels

SAY HELLO TO THE ANGELS: Angular, driven and beyond impressive, Say Hello To The Angels are rewriting the book on post-punk, and including chapters most have not yet even considered. Fronted by ex-Riddlin' Kids' Dustin Stroud, SHTTA are certifiable road dogs that are pushing the boundaries of post-punk.

Multiple tours of the south.

Tour of the east coast.

3 self funded tours of Europe.