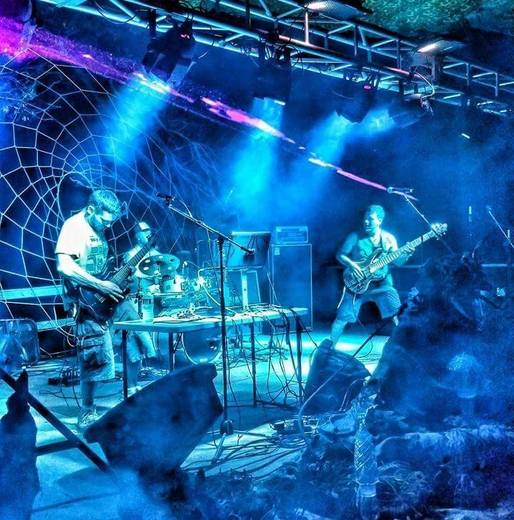 ◆ A group of three people, along with the
resonance of a large group of energy beings who, through music, are dedicated to raising the vibration of the planet and the people inhabiting her.