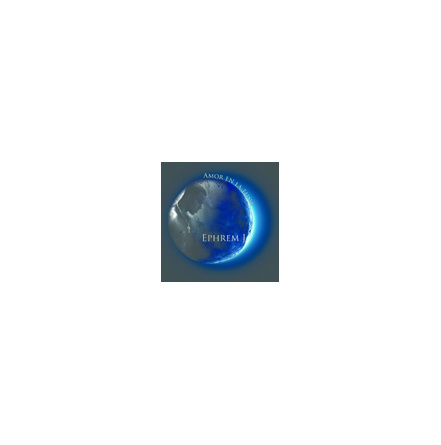 Ephrem Jonathan Ocalia was born in Curacao on November 24, 1984. His father, Ephrem Ocalia Sr., sang and was his first inspiration as a child. Ephrem J started his singing try-outs as most children does, participating in local talent shows. He was soon discovered as a talented young singer and started to sing at a very young age in local bands. While attending school he continued singing in local bands like the OK-band and got guidance by experienced singers, although he remains a largely self-taught singer. Than, he soon quit the OK Band and became the lead singer of the local band Guess, singing mostly “ritmo kombiná”, a local popular dance music.
At the end of 2006 Ephrem J was the most credited local young artist in Curacao. He received several awards for best male voice and local singer of the year and became the preferred entertainment singer for private birthday parties, wedding parties and the like.
Highly inspired by singers as Luther Vandross and other American and Latin American vocalists, Ephrem J quit the band Guess, only to start his solo career early 2007. At that moment, Ephrem J had several compositions- written by him while day dreaming about his future- of ballads, latin R&B and slow groove songs and approached Jazz musicians Gregory Colina and Gedeon Chandler, to arrange the songs musically. He then entered the recording studio and soon released his first album as a soloist. Both the cover song “Speransa” (hope) and “Stimabu So” reached the local radio charts. Meanwhile Ephrem J was the focus during two concerts and got very busy days as singer for many private celebrations. He also entered the world of commercials, singing a local jingle for a popular brand of condom, appearing on a billboard for a jeans pants company and on several advertisement posters. His popularity grew even more among the local community and was again credited as a vocalist at the end of 2007 receiving several awards, one of which was the “Edgar Supriano-prize” by the national association of musicians and artists, AMAK, as singer of the year. In 2008 he started the year again with big impact, participating at the carnival’s Tumba Festival with one of the most popular bands Gio Fuertisimo and got recognition again, as the third finalist among more than 60 participants. His solo career got highlighted thid year when he got the gig to sing with the Marineband of the Royal Marines (a harmonic archestra) in Willemstad. In December 2008 Ephrem j released the album “Latin Evolution” with several salsa songs, ballads and a latin zouk.